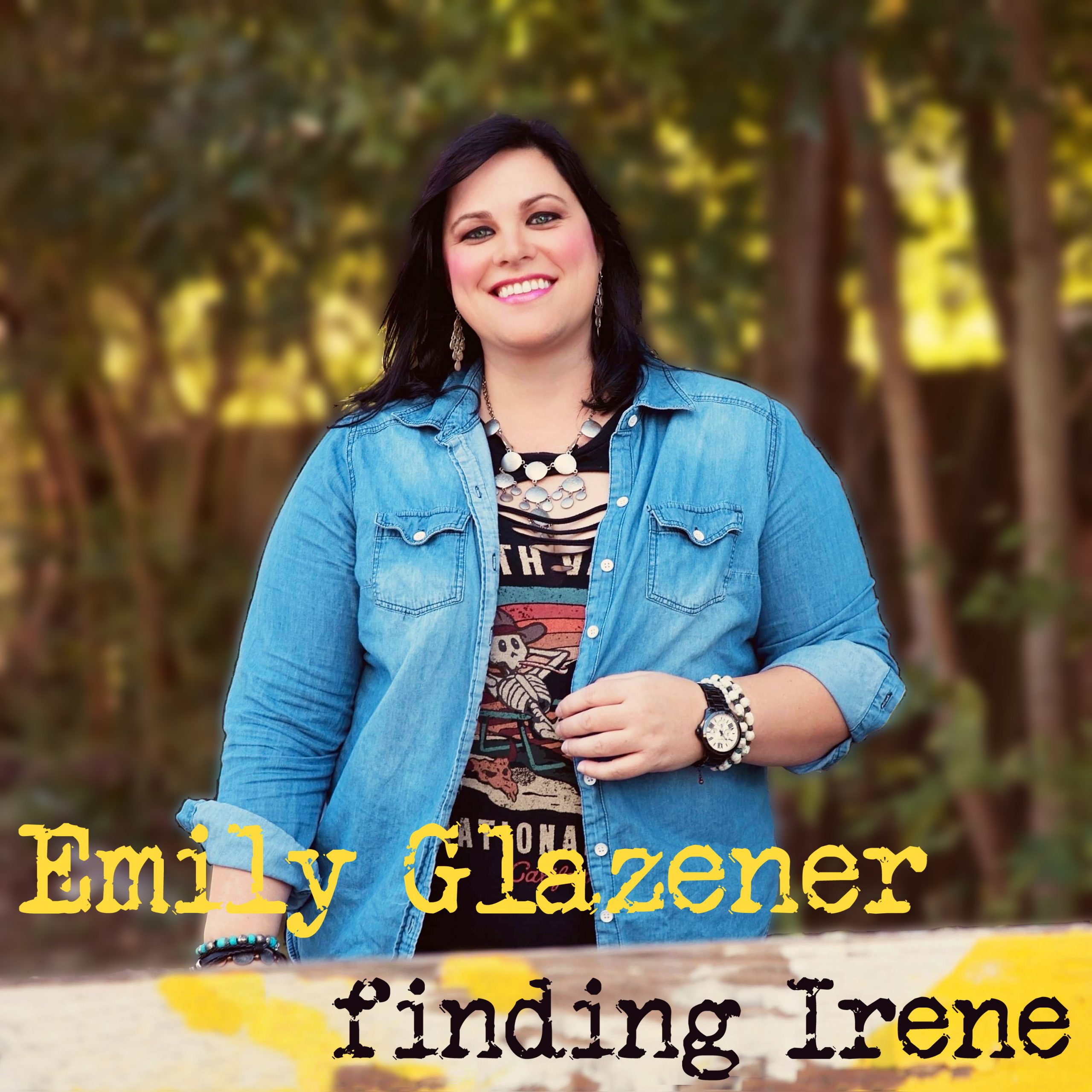 Emily is back and with a superb repertoire of new songs produced by Jørg from Germany. Emily’s new album, ‘Finding Irene’ releasing on 23 December, firmly stamps her personality into the music, and even includes a great Christmas release called, ‘Merry Christmas, a happy one too’. ‘Finding Irene’ is Emily’s first solo album, and contains 12 songs including an extended album version of “Spotlight”. All songs are based on the acoustic guitar and are produced in different instrumentations. Elements are Rock Guitar, Hammond Organ, Brass sections as well as String ensembles, mostly performed with Drums and Bass. It’s got a very unique sound in a style between Alternative Rock, Modern Country Rock and Singer-/Songwriter stuff.  ‘Finding Irene’ provides the unmistakeable voice of Emily – she is soothing and sings with absolute authority. Her voice is rock powerful, yet conveys emotion and meaning.

Emily, from Houston, Texas can be seen across the Twitter music community as she performs her weekly gigs and provides her Sunday Funday videos. Emily Glazener is a widowed mother of three boys and has been singing and playing music live since she was a teen. Throughout the years she played in cover bands and performed solo acoustic shows, as well as being the lead singer of Red Iris, an original rock band out of Houston, TX. Her goal is to reach out, uplift, encourage, and inspire people around the world with her music. Her philosophy is “ … I believe if you share a smile most people will smile back …”.

We feature ‘Finding Irene’ below, and will be playing her music on the station. Please do support her new solo work if you can. 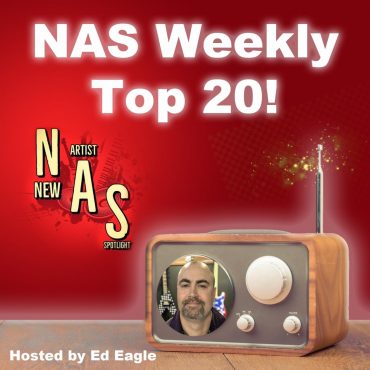 We're proud to announce the debut of the NAS Top 20 Chart Show on Blue Torch Radio, every week day starting Monday 29 November 2021, and hosted by Ed Eagle. The show will be aired as follows: UK/European audience - 12.00pm GMT, 1.00pm CET Canada/US - 12.00pm ET The show will also be uploaded to our Mixcloud service every Saturday.

We use cookies on our website to give you the most relevant experience by remembering your preferences and repeat visits. By clicking “Accept All”, you consent to the use of ALL the cookies. However, you may visit "Cookie Settings" to provide a controlled consent.
Cookie SettingsAccept All
Manage consent

This website uses cookies to improve your experience while you navigate through the website. Out of these, the cookies that are categorized as necessary are stored on your browser as they are essential for the working of basic functionalities of the website. We also use third-party cookies that help us analyze and understand how you use this website. These cookies will be stored in your browser only with your consent. You also have the option to opt-out of these cookies. But opting out of some of these cookies may affect your browsing experience.
Necessary Always Enabled
Necessary cookies are absolutely essential for the website to function properly. These cookies ensure basic functionalities and security features of the website, anonymously.
Functional
Functional cookies help to perform certain functionalities like sharing the content of the website on social media platforms, collect feedbacks, and other third-party features.
Performance
Performance cookies are used to understand and analyze the key performance indexes of the website which helps in delivering a better user experience for the visitors.
Analytics
Analytical cookies are used to understand how visitors interact with the website. These cookies help provide information on metrics the number of visitors, bounce rate, traffic source, etc.
Advertisement
Advertisement cookies are used to provide visitors with relevant ads and marketing campaigns. These cookies track visitors across websites and collect information to provide customized ads.
Others
Other uncategorized cookies are those that are being analyzed and have not been classified into a category as yet.
SAVE & ACCEPT
0%